Remains most popular and preferred
forex trading platform
for beginners due to its simplicity
and ease of use, and compatibility
with EA’s

FIRST IN, FIRST OUT 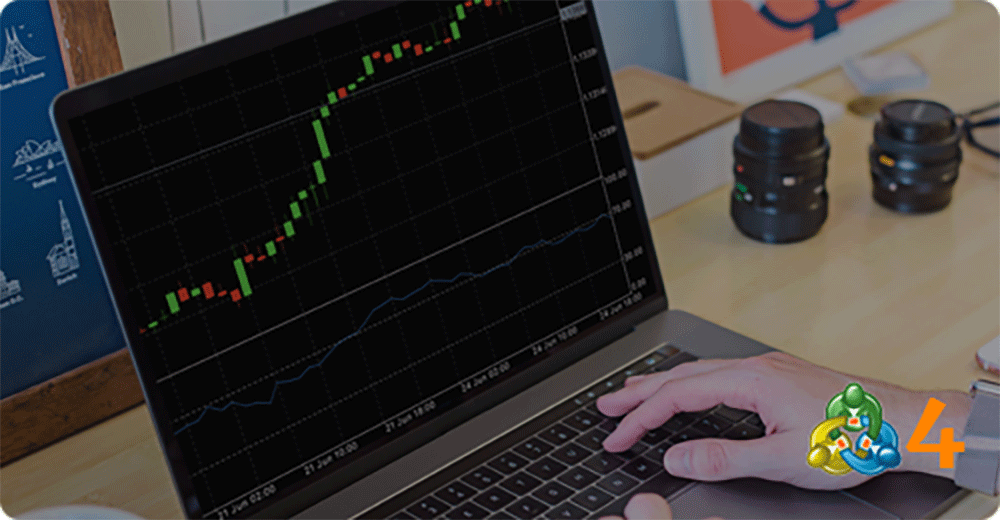 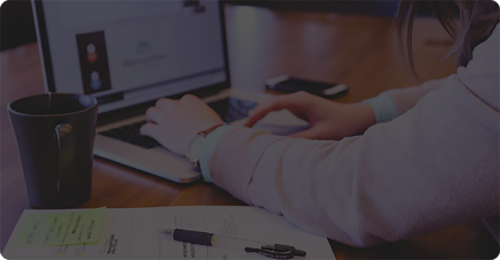 MT5 is a more advanced developed trading
platform with additional trading features
and designed for trading
futures, commodities, stocks as well as Forex.
Similar interface to MT4,
however it comes with additional timeframes and services 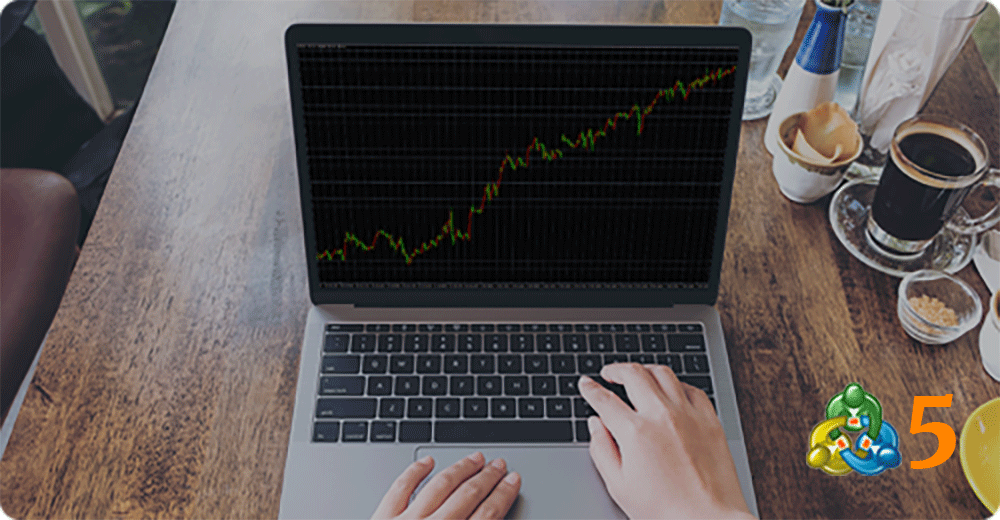 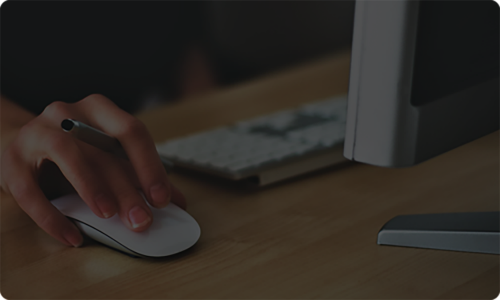 MetaQuotes Language (MQL) is a programming language used exclusively with MetaTrader Software to create automated trading robots and financial market indicators. Programmers who write MQL scripts must have a strong grasp of object-oriented programming, MQL syntax, and the financial markets in which they plan to deploy MQL scripts.

The goal of writing MQL scripts is to automate the process of analyzing financial markets, primarily foreign currency exchange markets (Forex), and trading financial instruments based on that analysis.

The major difference between MQL4 and MQL5 is the level of the programming language platform. Language MQL4 (MetaQuotes Language 4) has been used for robots, scripts and indicators in MetaTrader 4. This language is significantly limited compared to many modern programming languages, as it is used for simple commands and calculations.

In MetaTrader 5, a language MQL5 has been used, which is new, more efficient and close to the well-known object-oriented C++. Developers used syntax, which made the program easy to use: a trader can write and adjust scripts, indicators and trading robots using MQL5 language in the special environment of MetaEditor, as the language provides almost unlimited possibilities. 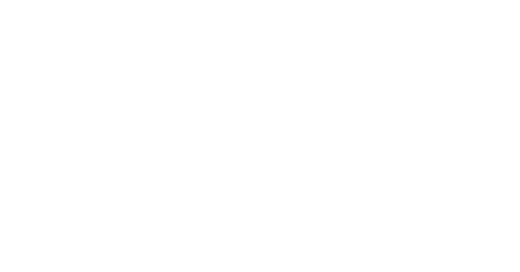 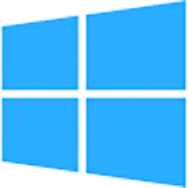 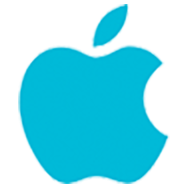 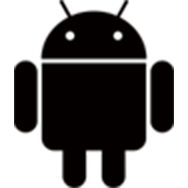 Which one should you choose?

It's down to personal preference, if you are a beginner the simplicity of MT4 may be more suited, but if you are after advanced features and optimised range of products then we suggest MT5

Which one should you choose?